Arsenal manager Unai Emery has managed to make a hugely positive impression in the opening months of his new job. Everyone at the club seems to be happy with the new manager, but there is no doubt that Emery’s job in North London has just begun, and it would take him some time before he can stamp his identity on his squad. 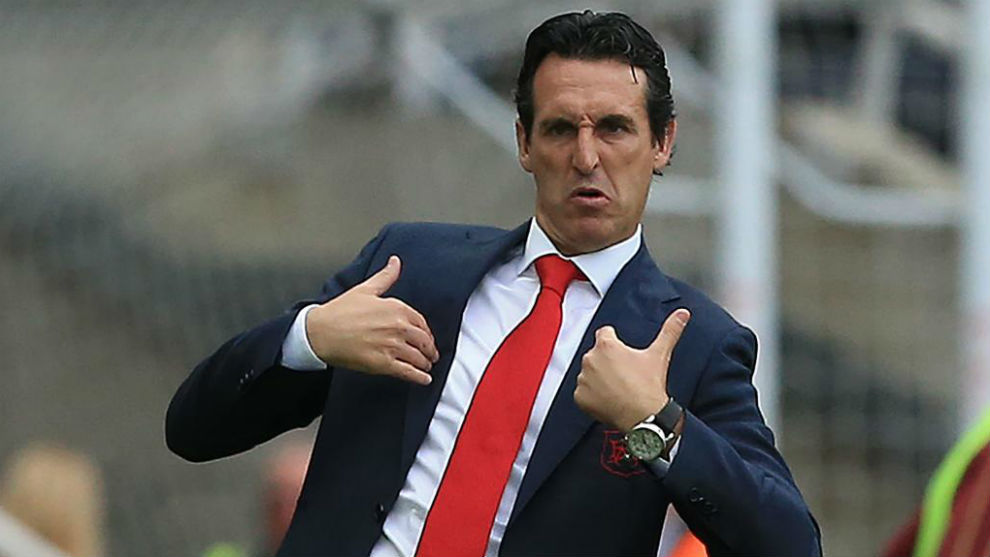 Following Arsenal’s recent disappointments, it appears that Emery is still tinkering with his squad without managing to get the best from some of his star players.

German star Mesut Ozil has been left out of matchday squad on more than one occasion, and Emery has also attracted criticism for his refusal to start striker Alexandre Lacazette in recent games. The Spaniard manager has two world-class strikers in Lacazette and Pierre-Emerick Aubameyang, but the duo has presented a huge challenge in front of Emery. These two are the costliest players at Arsenal, and until now, Emery hasn’t managed to fit them together in the starting eleven satisfactorily. For a while, Aubameyang started in a wide role to accommodate his French teammate in the central striker role. However, that set-up has been abandoned in recent games, as Emery has preferred to start Aubameyang in the central role.

Lacazette has been a crucial player for Arsenal this season, and he has made some vital contributions so far. Undoubtedly, it has been a frustrating month for him as he has found himself on the bench quite too often, which his form doesn’t warrant. His frustrations have been visible on more than one occasion, and this presents quite a challenge for Emery.

Undoubtedly, both players are world-class strikers, but there appears to be a place for only one in the starting eleven at the moment. In the recent game against Liverpool, the likes of Alex Iwobi and Ainsley Maitland-Niles were preferred over the French striker.

Emery has done many good things during his limited-time at Arsenal, but he still hasn’t managed to find a way to make the best use of his two best players in the same starting eleven. Can he do it in the second half of the season? Only time will tell.

Where can you find informations about sports betting?

How to improve the number of winning sports bets?

Insiderbet.tip is a blog site that provides free soccer betting, match previews, and analysis to help bettors minimize their losses while betting professionally and confidently in soccer and other sports.